When asked about the highlights of my trip to America in October 2019, I say, with no hesitation, was the “Shakers”. People are surprised by that as it’s a religious sect.

I knew very little about the Shakers before arriving at Pleasant Hill, Kentucky. I only knew that they are pretty much defunct and that they were celibate. Founded in England in the late 18th century, the Shakers (officially the United Society of Believers in Christ’s Second Appearing) made their way to colonial America and established several villages throughout the eastern part of the country. Though the religion was never far-reaching (records show that during its peak in pre-Civil War America, there were close to 6,000 believers), the Shaker legacy lives on. Found in their furniture and architectural designs that continue to inspire the world over.

Because of their lifestyle and simple wooden domestic designs, it’s often assumed the Shakers were conservative in their outlook. They were actually amazingly forward-thinking for their time. They believed in racial and gender equality. Female religious leadership formed a foundation of the religion. Two men and two women oversaw the administration of the villages (something that our society would definitely benefit from implementing now).

Wandering through the restored houses at Pleasant Hill, home to the third-largest Shaker community in the United States between 1805 and 1910, what I saw was organising innovation. In most rooms, along the walls ran evenly spaced out peg rails. It was a simple space-saving solution to hang furniture and tools on the walls when not in use, making cleaning easier. It offered a place to store clothing, allow rooms to have multiple uses, and keep the space free of clutter. 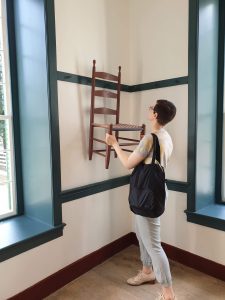 By all accounts, the Shakers worked smart and hard. They are credited with inventing some of the earliest washing machines, as well as the circular saw, dump truck, flat broom and clothespin. The quality of the products that they left behind are of such a high standard because such work was considered to be an act of prayer. On top of that, the completion of daily household activities like cleaning and cooking were “a path to enlightenment”. It was this aspect that I found truly beautiful. While walking through the buildings, you could feel that there was care taken, attention to detail given and appreciation for all things involved in everyday life.

As my family and I explored the village, we felt at ease and calm. A sign said “Shaker communities were highly structured to avoid physical and spiritual chaos. Everything was organized, purposeful, neat and efficient.” I don’t think it matters where you are on the spectrum of religious belief (if anywhere), there is something to be gained from an organised house. I appreciate that the Shakers lived with that in mind. Their members often crafted their own possessions and did so with the kind of care that today we’d call “mindfulness”.

The Shakers possessed a strong drive towards efficiency and invention. This ambition led to new ways of thinking that found the Shakers ahead of their more worldly contemporaries. Innovations, adaptations and recycling were as important to physical life as renewal and progress were to spiritual life. It’s the resourceful, creative and efficient ways that the Shakers lived that struck me the most. I felt that it echoed in my work, helping people manage their homes and lives today. 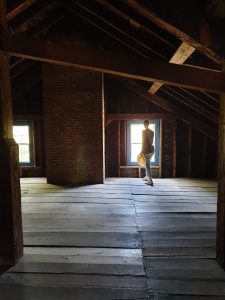 Shakers embraced technological advances and generated ideas that show that if they were still existing today, they’d continue to be inspiring. Throughout the displays were examples of items being re-purposed; ensuring that everything was used to its utmost extent and waste minimised.

Making home a place of peace
“The Shakers were an intentional religious community seeking to create a world that reflected their conceptions of Heaven, a place of divine perfection.” (Pleasant Hill Museum Sign).

Often my clients are looking to make their homes feel like their own slice of heaven. A place that supports and nurtures them in order to better deal with whatever life brings.

The other wonderful thing about this experience was that we stayed onsite at the Shaker Village. It made it a very immersive experience and further allowed us to slow down and appreciate the community’s legacy. Spread out across 13 restored Shaker buildings each guest room is fitted with Shaker reproduction furniture and original hardwood floors. We spent three nights and two full days learning, eating good food, and resting.

The Shakers guiding principles of simplicity, utility and honesty spoke to me on both a personal and professional level. I adored this part of my trip and was reminded of how much it means to me that my home is a support system rather than a place that drains my energy.

If home feels far from comforting for you, please reach out. I’m happy to have a chat and see what we can do to turn it around for you. 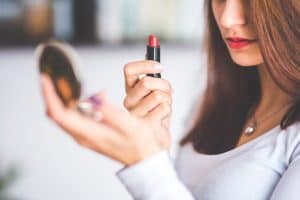 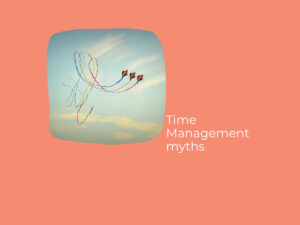 Time Management myths and what are we getting wrong? 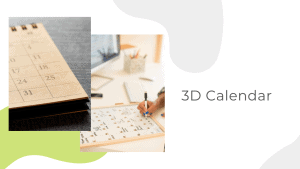 What would your calendar 3D print out look like? 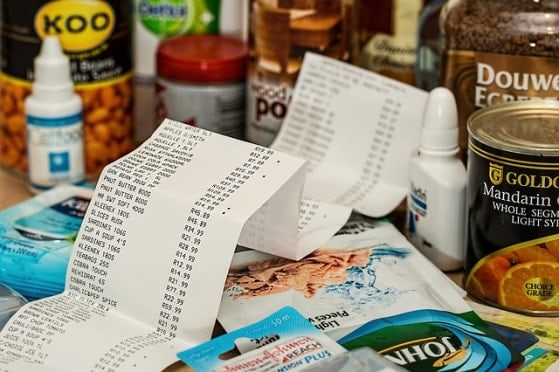 In case something goes wrong later… keep all records 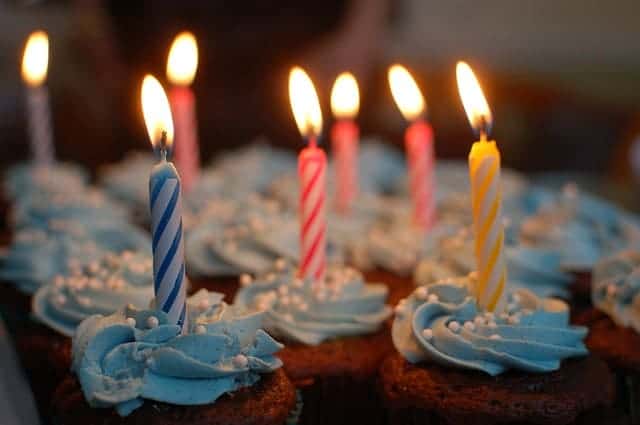 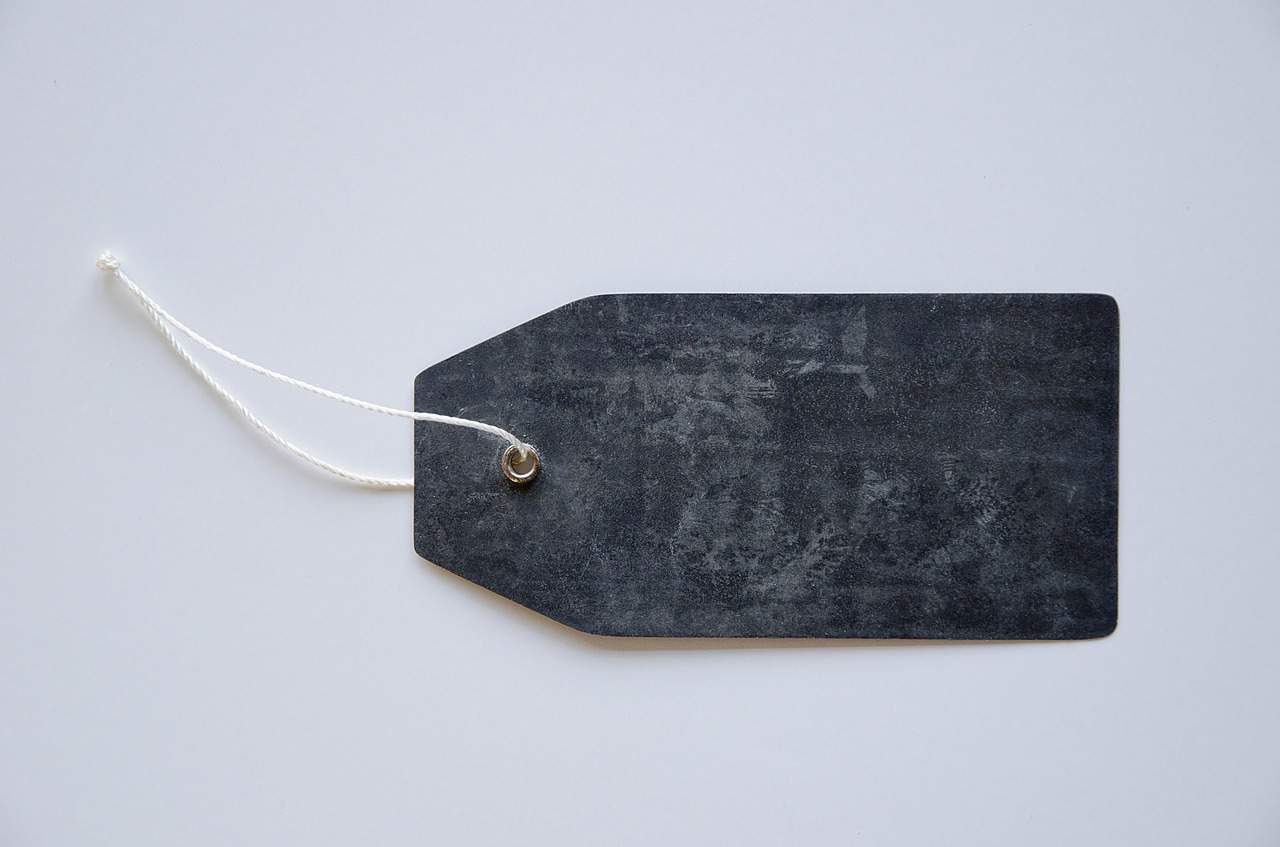 The symbolism behind removing labels 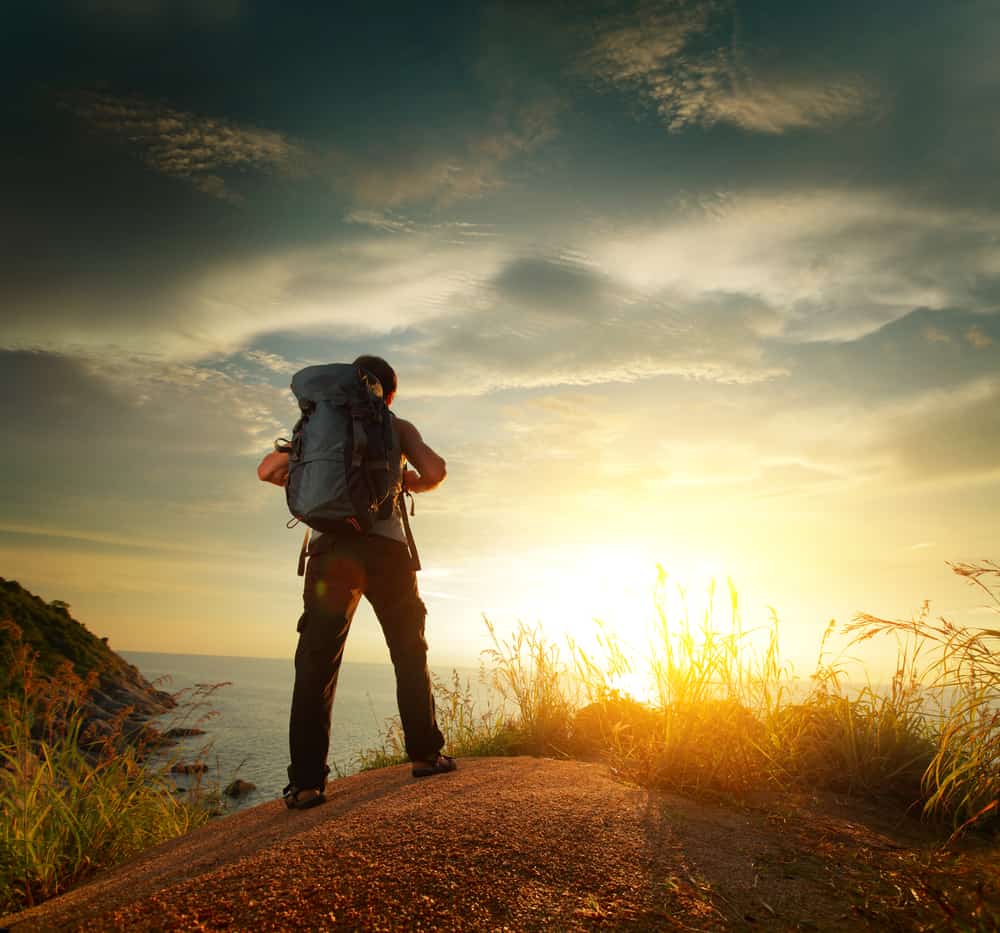 If you’ve backpacked you know the truth of this…