Leaving something out for later is a recipe for chaos

It’s a basic organising foundation that if every item in a house has a home then a space has more chance of staying organised. I’ve touched on this previously – basically it means that an item is either in use or is stored away in its home.

I was having a chat with a friend who mentioned that their partner often thought ‘I might need this later’ so would not put an item away.  That is all fine and good if “later” is within the next 15 minutes; not so great for the household if “later” doesn’t end up eventuating.

Following through on cycle completion based on the current demands of the item is another home organising basic foundation that supports the level of organisation that a space has. I.e.: I’ve had a cup of tea, I will put my cup in the dishwasher as I’m finished NOW even though I probably will have another cup at some point during the day. Cycle completion keeps cupboards stocked and items maintained.

The friend that I mentioned was becoming more and more irritated that they were the one who had to put everything back in its place once it was obvious that their partner no longer required the item. After a discussion about the importance of cycle completion, my friend stopped completing their partner’s cycle. In a relatively short time the importance of returning things to their “homes” became apparent. It may not work for everyone but in this case, my friend’s partner came to see the logic and could not avoid the truth that leaving things for a possible later was not practical.

Organising basics are just that, basic. As the saying goes, “it’s the little things that count” and in organising your living space there’s nothing truer than that. 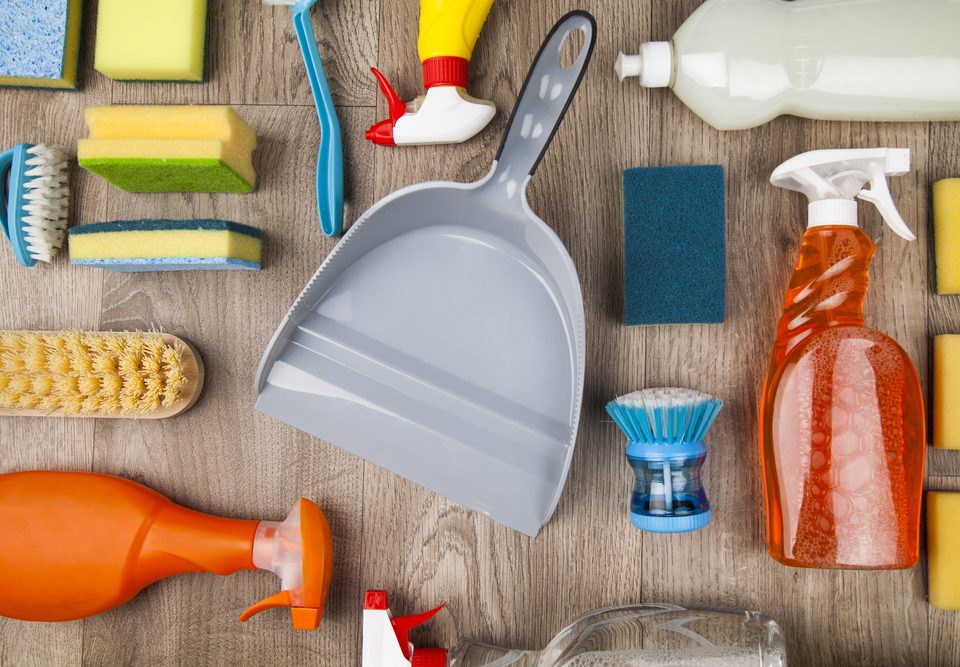 How rotating chores ensures that a job gets done even better 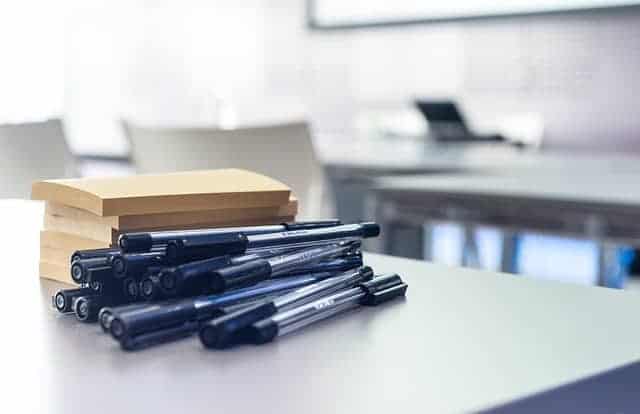