Reflection and taking stock are key to progressing your goals 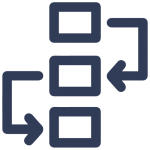 Do you ever think that you should be further ahead than you are now?

That you haven’t accomplished enough out of all of the time that you’ve been alive? I’m so guilty of this one (especially when I realise an influential person is my age or younger)!

Apparently, it’s more common than not for people to put pressure on themselves and downplay their achievements.

Yes, you could have skipped watching the movie last night and worked a bit more on your business but as they say “Rome wasn’t built in a day”. You can’t expect to complete your goals instantly. And rest and self-care are really important anyway, you can’t always be working away.

The other day, I was feeling torn by two tasks that I had to do. I felt I should be doing one thing but while I was doing it I kept thinking about the other task. What I recognised was that I had FOMO. In the work sense.

Fear of Missing Out is so common these days (or it was prior to COVID19 and no doubt will be in the future if we’re not careful) but often thought about it in the social sense, or I definitely did anyway until thinking about it in relation to my work. Feeling torn between two tasks meant that I really wasn’t doing the one I was looking at too well. Focus is where the magic happens.

So I had to stop, breathe deeply and evaluate my priorities. Why was I feeling torn between them? Was one more conducive to my goals than the other?

This reflection time was what I needed and it made me realise that they were both of value. It didn’t matter as to which one I got on top of first, which was maybe part of the problem.

So I picked the one that I’d made the most of a dent on and focused there.

With that one done I knew I’d be mentally available to fully focus on the other and therefore make the most of my day.

Taking stock of your progress and working towards specific milestones to break up the journey helps you remember how far you really have come. Because each step forward is a step in the right direction. 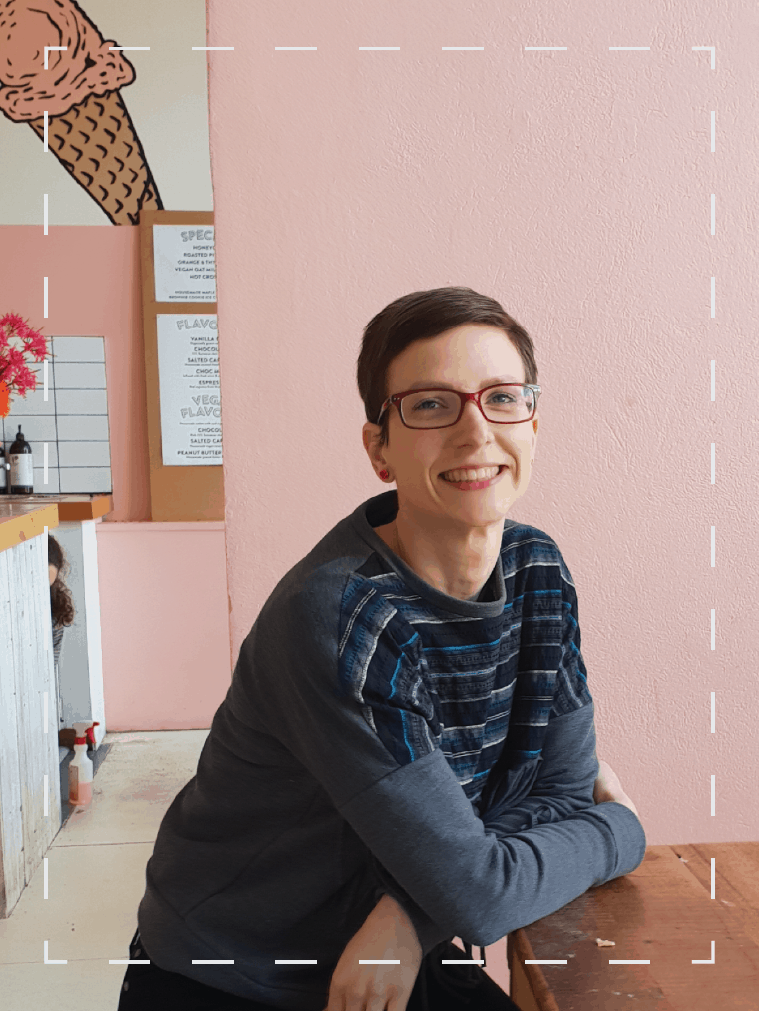 My program called ‘Design and Achieve Your Best Life: Goal Setting’ helps make achieving your goals a reality. If this sounds like exactly what you need, please call me and let’s discuss further. 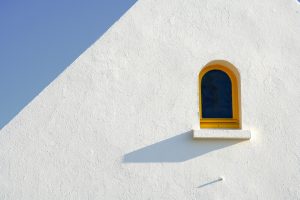 Minimalism – only the necessary, not the unnecessary 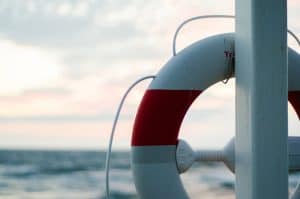 How being organised is beneficial in an emergency 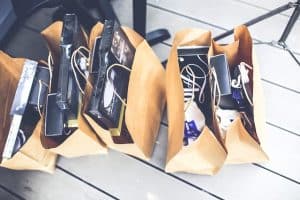 5 reasons why restrictions are helpful in fighting clutter 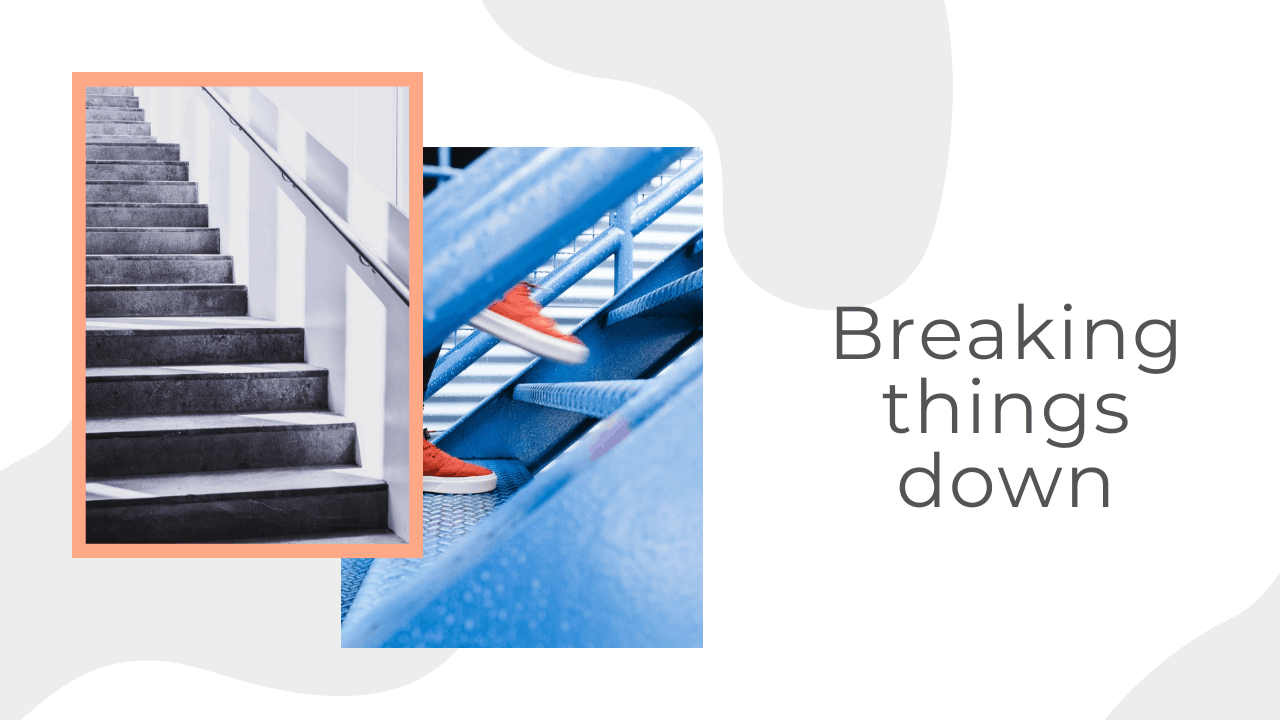 How to break anything down and get it into your life 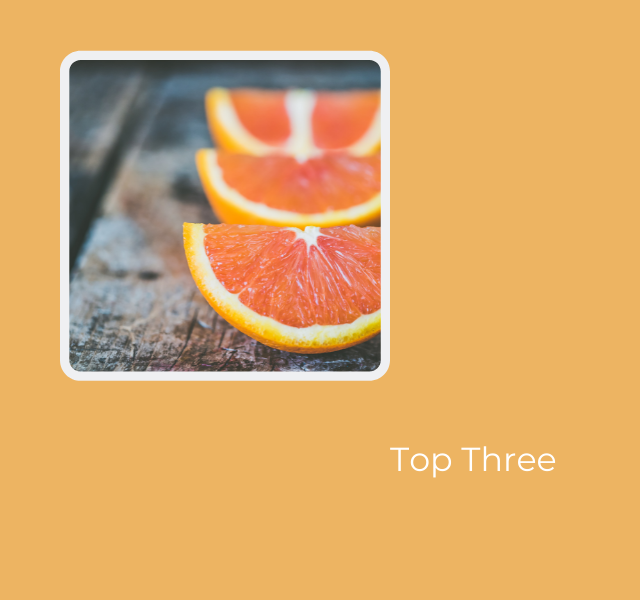 A reminder to stop and plan your day 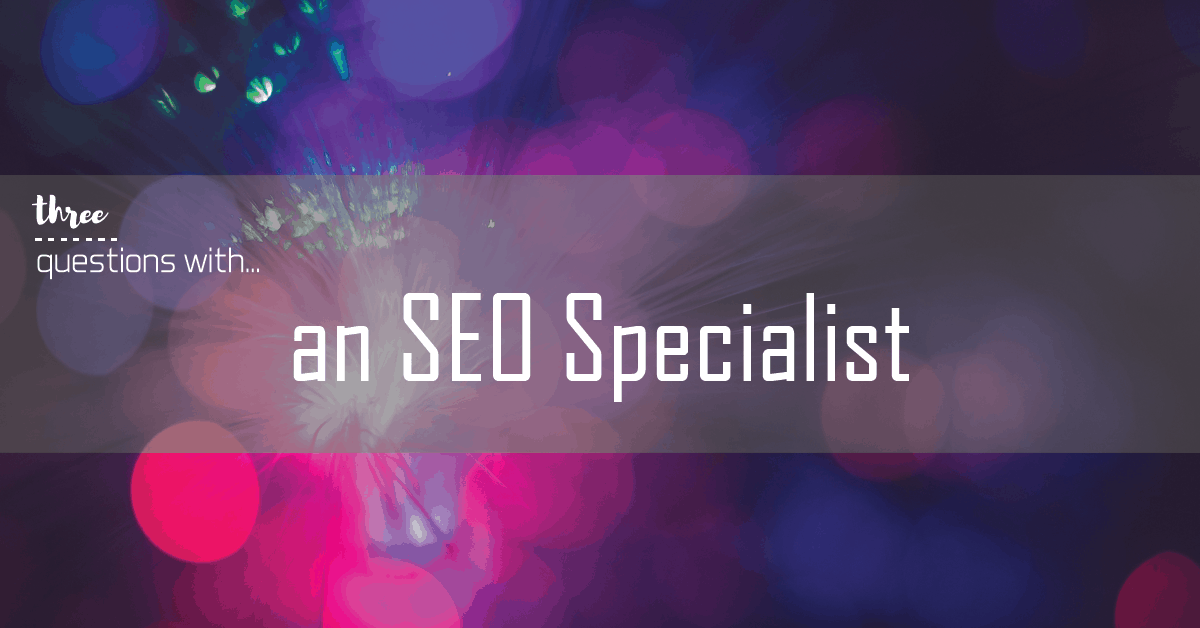 Three questions with a SEO Specialist 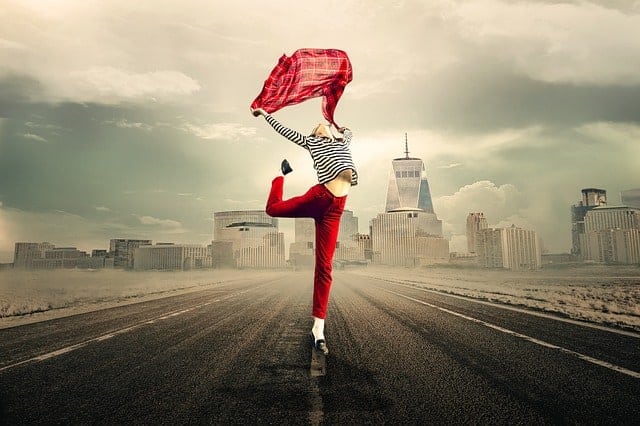 Case study: Why this client was glad she made the effort