In November 2013, Disney’s Frozen hit our screens and it’s no surprise that it grossed more than US $1 billion at the global box office because it’s an amazing film and Let it Go is not only a great song – it’s become a mantra. Scarily though, it was reported that Disney’s consumer products sales increased by seven percent in 2014, largely thanks to toy sales related to its various films. Although I didn’t see it, The Force Awakens, brought in more than US$2 billion globally in 2015, and data shows that Star Wars toys generated US sales of US$700 million in that same year.

These stats came from a recent article in Kidscreen from April 2018 “Fighting the Fatigue” by Elizabeth Foster. As someone who often sees houses littered with far too many toys that are no longer used or loved and the resulting stress that such clutter causes, the article interested me on a level probably not intended. A particular quote in the article from Chris Byrne (New York based Toy Analysist and TTPM content director) had me sitting straight up in my chair: “the industry is figuring out what the toy is before they’ve even finished the final draft of the script. It’s a tremendous revenue stream…” This statement worries me beyond the notion that a toy is more important than good quality entertainment simply because of the resulting effects on those aforementioned littered houses.

From my Organiser perspective, the article raises a few points that I’ll share below:

The whims of eight-year-olds

In the article, Byrne laments that “we work in a sector that survives on the whims of an

eight-year-old” and just as he suggests that “it’s time to look at how the market has changed, how kids’ interactions with movies have evolved, and how play patterns are different now, to a certain extent,” I think that’s a very insightful observation from a decluttering and staying organised perspective too.

There will always be that tug of war between parents and kids, between whims and values. A clutter free house versus the ‘you can have everything you want’ house. Something that I think is worth keeping in mind is that this external tug of war will eventually become an internal one as kids grow up, become independent from their parents and learn to manage their own funds and spaces in relation to how that relates to their desires and needs.

The success of tie-in toys is shrinking which is bad for that market but which can be a development that is great for our environment at large and our individual indoor environments. But the challenges don’t end there, in a subsequent article in the same issue, it’s revealed that parents and households are just starting to face the effects of a new trend: smaller squish toy ranges with lower price points. According to Michelle Liem, director of toys at the NPD Group, the timing is right for these toys “because although the price points are lower, the repeatability of purchase is much higher,” she says. “Parents buy a bigger toy for birthdays, and even larger ones are usually reserved for Christmas.” She goes on to say that these smaller squish toy ranges are “great for the industry because it keeps consumers in the market, and not just focused on the holidays.”

The focus on the toy industry’s health rather than the consumers’ health and general happiness is confronting. I’ve mentioned it before but clutter has health impacts. It’s something that people, more generally, are becoming more and more aware of.

So what to do IF you have succumbed to the urge to purchase the “toy of the moment” and now it’s no longer a favourite? Here are some suggestions:

Thinking about going forward, what will your game plan be for the next time a request for purchase arises? I’m not a child expert by any means, but from my research in relation to how to handle a ‘demanding child’, these ideas seemed like good ones. Plus I’ve witnessed them work at the adult level so I can see how they would have seeds of potential for keeping toys from entering your environment:

Good luck out there and happy organising! Have your best organising day! 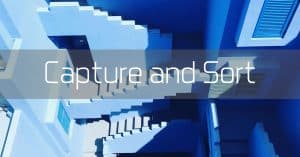 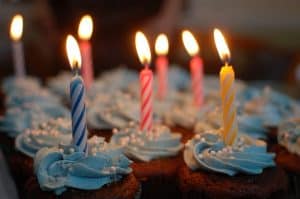 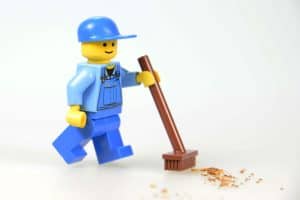 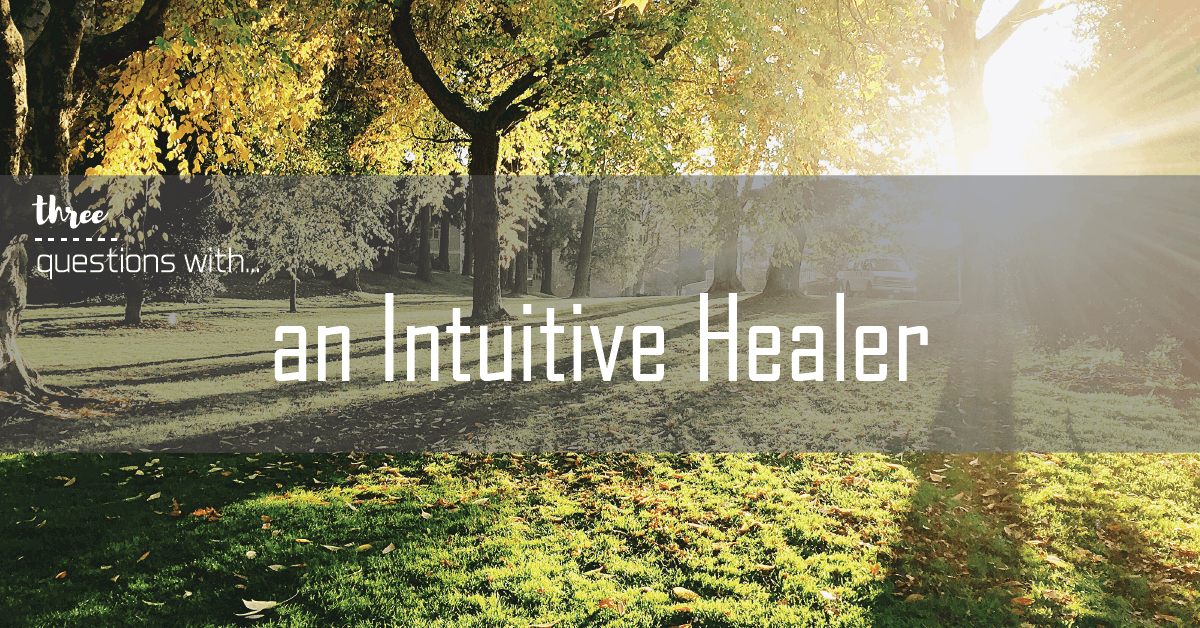 Three Questions with an Intuitive Healer 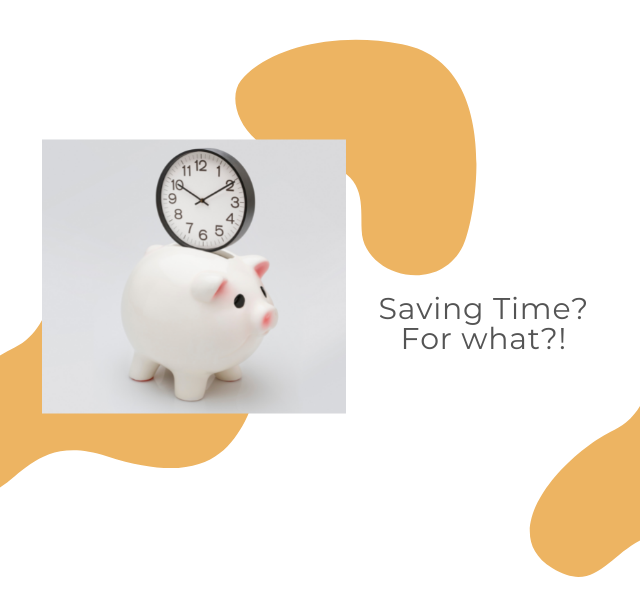 Don’t aim to save time, spend it wisely instead 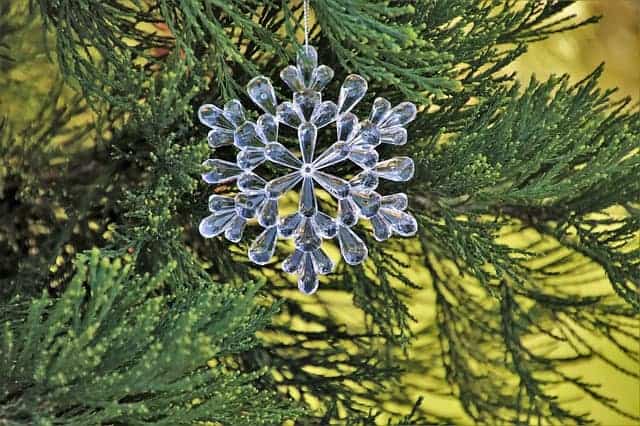 Why you should put yourself first this Christmas – Part 2 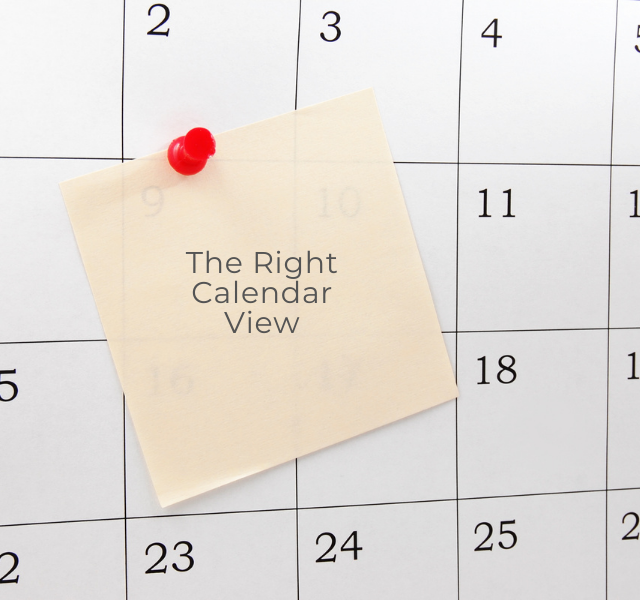 The importance of the right calendar view